Nitra Games
Nitra Games
TASO 3D Football Game
All world teams take their places on the field in this soccer game. Tournament Arena Soccer 3D offers an exciting gaming experience in a realistic environment.
Read more
Space Forces
Space Forces fight each other for domination of space. The winner will be the future leader of the universe.
Read more
NITRA GAMES
Nitra Games has been developing and publishing games since 2007. We aim to offer gamers the most exciting and fun games.
Our Story
Blog & News
Our All Games
Nitra Games

Find out all the games we released on different game platforms. See screenshots and read reviews.

All Games
Our News
Nitra News

Read the blog & news we release about our games, our works and our company. Get the latest news about coming events!

Do you need help with our games? Documentation, user guides and FAQs can be found here. 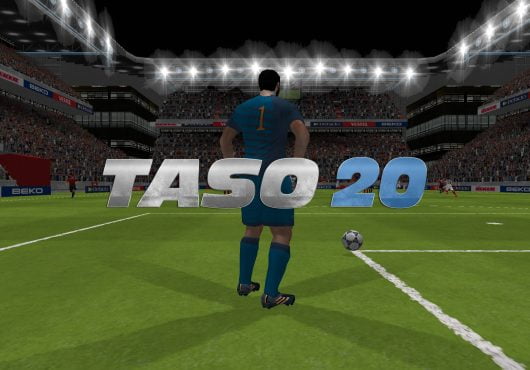 The 2020 version of the football game is released. We added a lot of new features such as new teams, new localizations,64-bit support and many others!

TASO 3D is a modern free-to-play football game which offers smooth gameplay and an exciting atmosphere. You can choose your favourite national team, adjust its arrangement and tactic. In addition to these, you can select your favourite camera view out of several ones. You can buy many things such as skins for balls and soccer jerseys for your goalkeeper by using the in-game points, which you can obtain after completing matches. It is worth noting that TASO 3D team, is a very helpful and a fast team. You can specify what you would like to see in the game, such as new teams or a new language, and it will take its place in the next updates. The only thing you should do to have this joyful adventure of the game is to install the game and play as you wish. 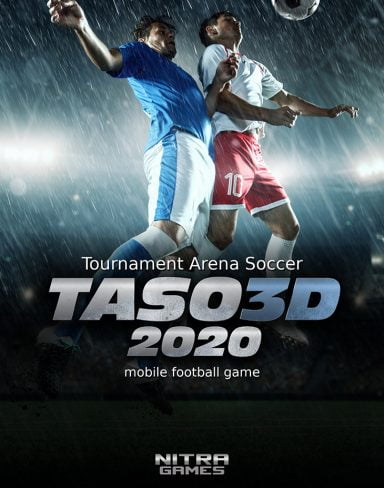 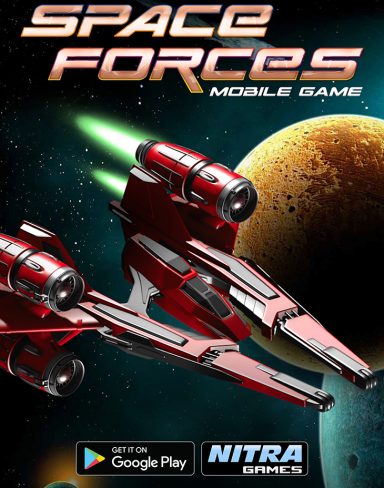 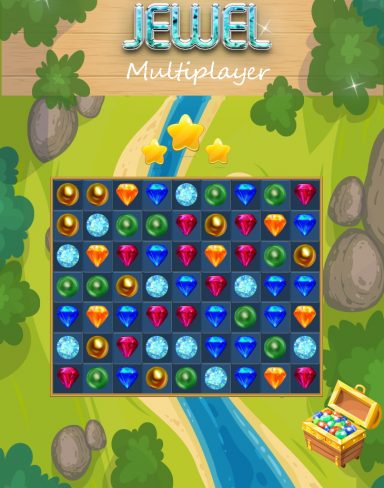 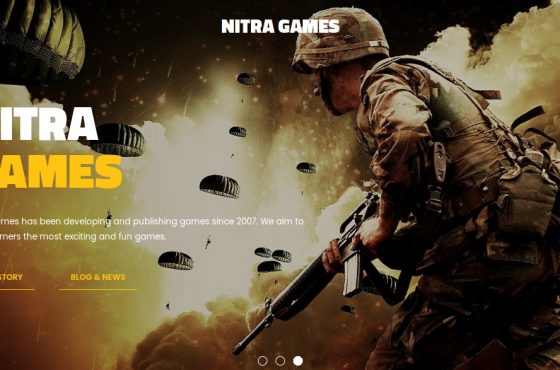 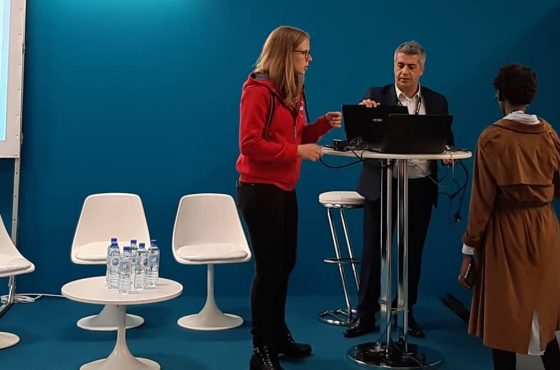 Speech at Paris
Mr. Culum, the founder of Nitra Games, participated in Game Connection Europe 2019 in Paris as a speaker. 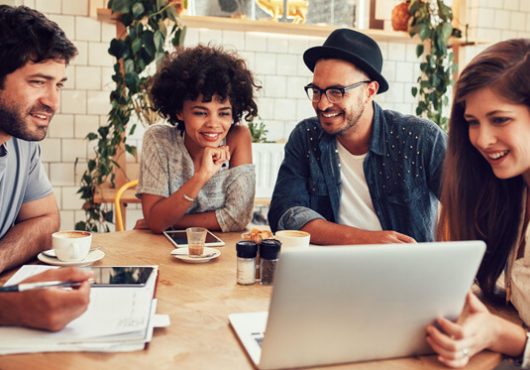 Nitra Games undertakes its long-term plans under two main headings: developing games and launching new games. It develops its own game portfolio, develops and broadcasts digital games and mobile games for order. We are working diligently to bring the experience to different dimensions and add new features in digital and mobile games.

Taso 3D Football, one of its existing games, started to be developed in 2009 and the first version of the game was published in June 2010. Taso 3D Football game continues to be developed with the updates made every year. – Integrating the multiplayer feature, adding the gamepad feature and integrating the VR feature are some of the new update plans.

Jewel Multiplayer is the world’s first multiplayer gem game! Playing with real opponents offers the user a better gaming experience. Trying to make up for the game’s shortcomings. The multiplayer rematch bug has been fixed in the last update.

Space Forces is a game of spaceships fighting to protect the space platform. The levels getting harder as the game progresses compare the user with more challenging enemies, offering the user an exciting experience.

We continue to think and plan on new applications. We aim to start developing a new FPS game from the end of 2020.

We create new partnerships and collaborations to improve our existing games and realize our plans. You can contact us for cooperation. 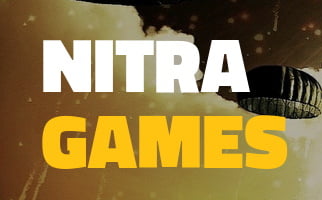 Any cookies that may not be particularly necessary for the website to function and is used specifically to collect user personal data via analytics, ads, other embedded contents are termed as non-necessary cookies. It is mandatory to procure user consent prior to running these cookies on your website.

New membership are not allowed.